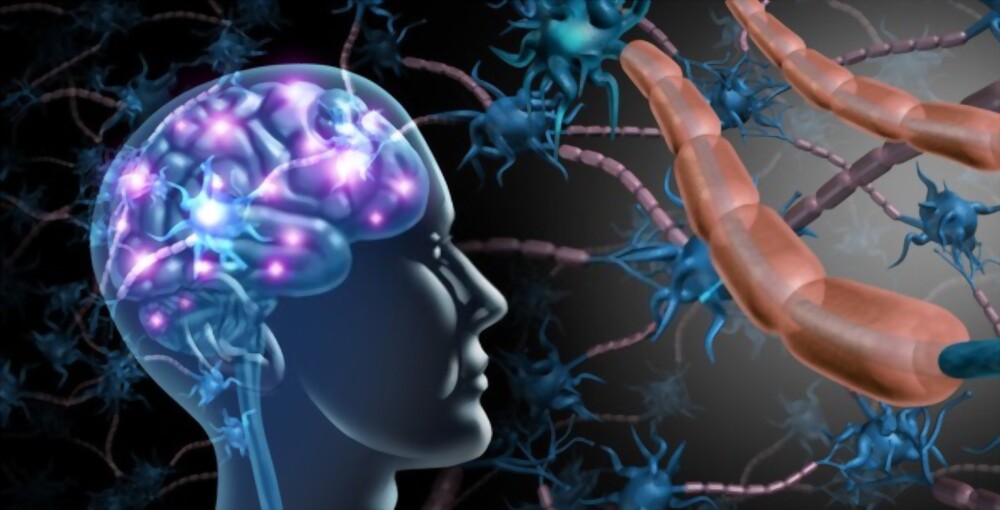 Journal of Neurosurgery and Clinical Neurology

Copyright: © © 2020 Goh CP. This is an open-access article distributed under the terms of the Creative Commons Attribution License, which permits unrestricted use, distribution, and reproduction in any medium, provided the original author and source are credited.

Dear Editor,
It is well-documented that at least 40 % of patients with primary central nervous system lymphoma (PCNSL) show steroid-induced responses, leading to a rapid improvement in clinical symptoms and radiographic features [1], [2].The initial response to steroids is associated with favourable outcomes with definitive treatment [3].

We describe the case of a 64-year-old lady who presented with a three-week history of progressive drowsiness. Her significant past medical history includes left MCA infarct in 2016 with resultant right sided hemiparesis, chronic hepatitis B and diabetes mellitus. Her Glasgow coma scale was E3V3M5, and pupils were 3mm and brisk bilaterally. 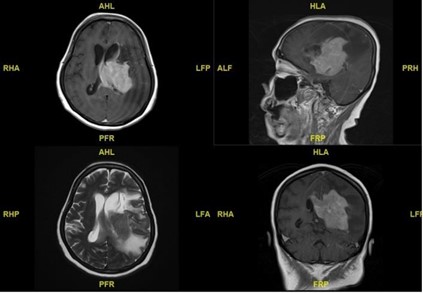 Stereotactic needle biopsy of the  tumour  was  performed,  and  the intra-op frozen section supported a diagnosis of lymphoma. 8mg of intravenous dexamethasone was given after biopsy. Due to poor GCS pre-operatively, an intra-parenchymal intracranial pressure (ICP) monitor was placed. ICP upon completion of surgery was between 27-30 mmHg. An immediate postoperative CT brain (Figure 2) did not reveal any large haemorrhage. The patient was kept intubated and sedated with propofol 100mg/hr and fentanyl 150 mcg/hr.

Her ICP was still high (up to 21 mmHg) upon arrival in ICU. However, without increasing sedation, and within two hours after dexamethasone administration, her ICP had dropped to 3-7 mmHg. Sedation was weaned quickly, and her GCS improved to E3VtM6. She was successfully extubated the next day. A non-contrasted CT brain (Figure 3) six days after surgery showed significant improvement of mass effect. 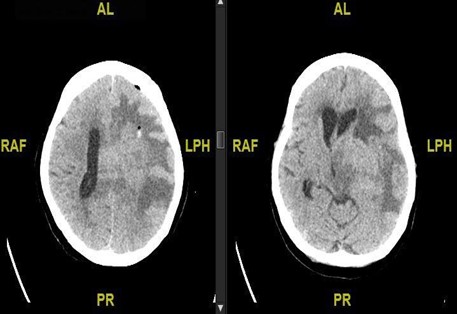 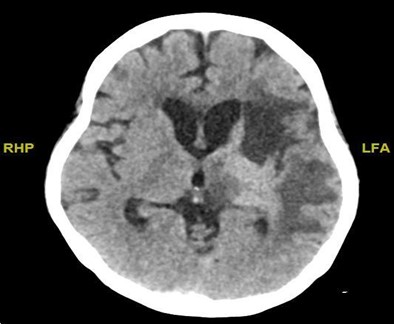 We are pleasantly surprised by our patient’s rapid clinical improvement within two hours of dexamethasone administration. It has previously been reported that response may occur ‘within days’ [4], [5].

We believe this is the first time a response in terms of improvement of intracranial pressure is documented. We hope that this may serve as further supporting evidence to encourage early biopsy and corticosteroid commencement for cases of primary CNS lymphoma.

All authors certify that they have no affiliations with or involvement in any organization or entity with any financial interest (such as honoraria; educational grants; participation in speakers bureaus; membership, employment, consultancies, stock ownership or other equity interest; and expert testimony or patent-licensing arrangements) or non-financial interest (such as personal or professional relationships, affiliations, knowledge, or beliefs) in the subject matter or materials discussed in this manuscript.