Case Presentation
A 48-year-old man of Asian descent presented to the emergency department with pain and discharge from the anal region for three years. He gave no history of bleeding per rectum. He had no medical co-morbidities. His previous surgical history was unremarkable. On local examination, he had a fistula in ano with an external opening seen at 7 O’clock, position and internal opening could not be visualized. Purulent discharge from the external opening was there. Digital rectal examination was normal. His sonofistulogram showed a complex fistula in ano with evidence of a foreign body (3.2 cm) in the fistulous tract. The rest of his blood investigations were normal. Based on these findings, surgical intervention was planned, and he was taken to the operation theatre. His foreign body removal was done under general anesthesia. The fistula tract was laid open and a bone piece of 3 cm was extracted in piece as shown in Figure 1a. Setons were placed in the fistulous tract. The foreign body was sent for histopathological report and it turned out to be. The patient recovered fine. 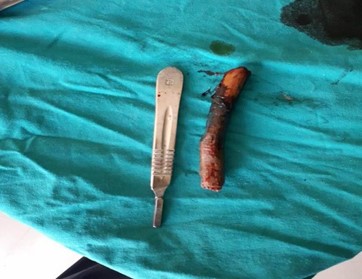 Figure 1a. Foreign body removed from the patient. 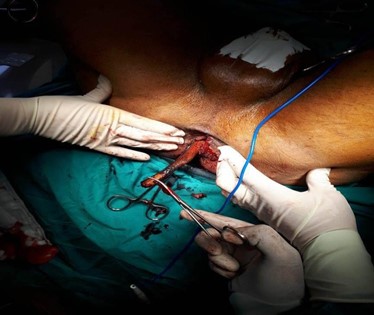 Figure 1b. Foreign body removing from the patient.